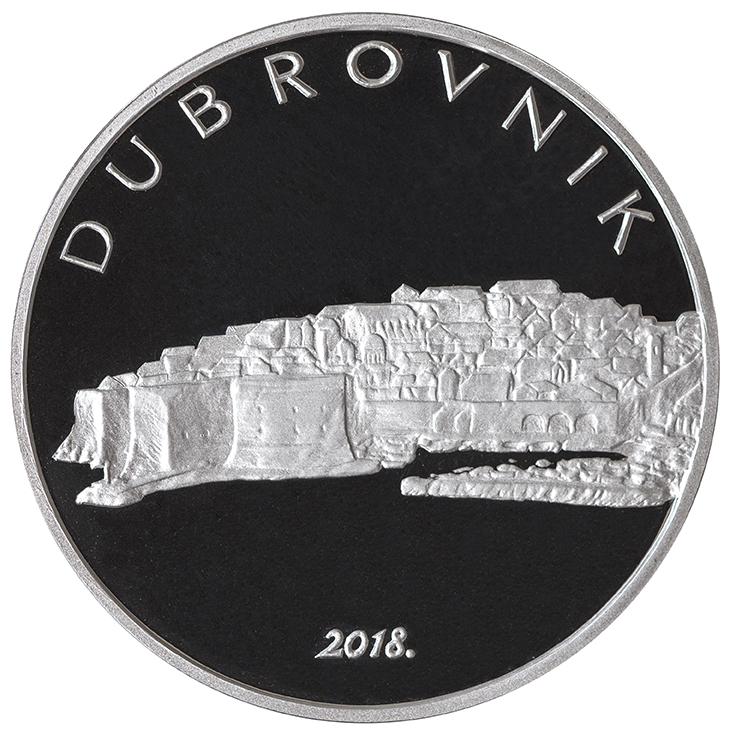 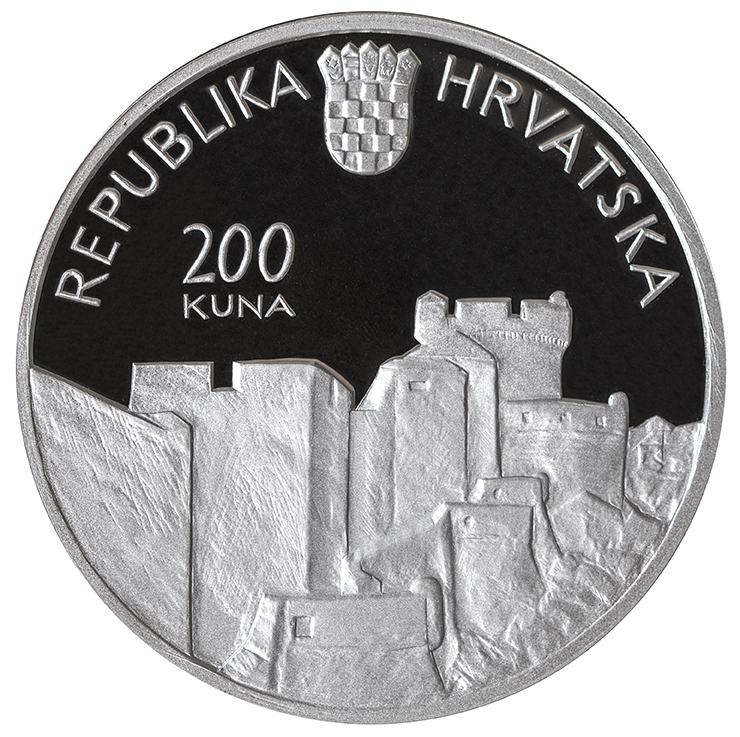 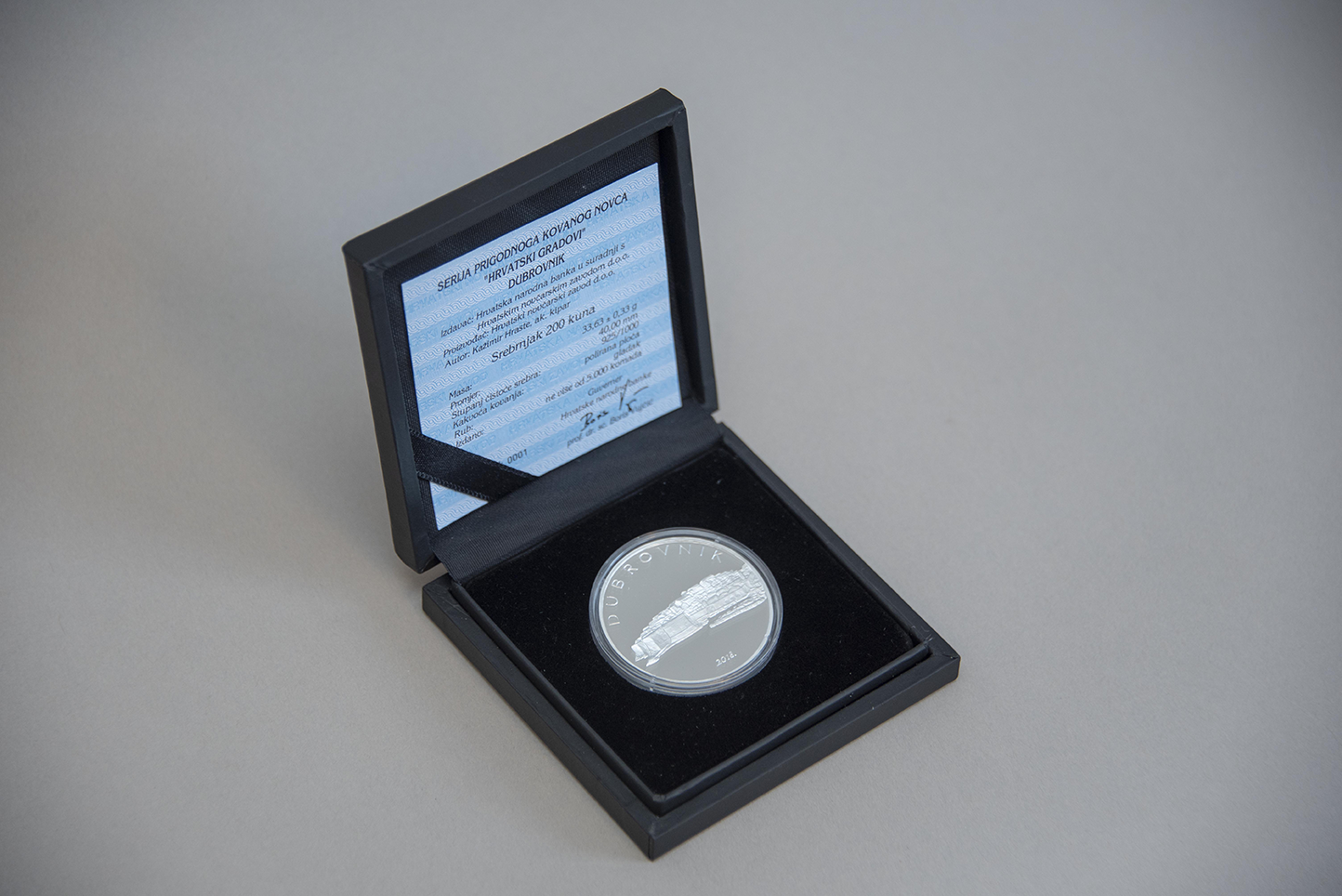 The Croatian National Bank has issued a commemorative silver coin "Dubrovnik" dedicated to the City of Dubrovnik, the world-famous tourist destination, a port city and the centre of the County of Dubrovnik-Neretva. The coin belongs to a series of coins "Croatian cities".

The commemorative silver coin was minted in proof quality with the brilliant surface decorated with opaque relief details showing commemorative motifs. It was released for sale on 9 July 2018.

The Decision on the issue and sale of the commemorative silver coin "Dubrovnik" was published in the Official Gazette No. 56/2018.

The design of the silver coin is by the sculptor Kažimir Hraste.

The issue was minted by the Croatian Monetary Institute.

The Croatian National Bank has contracted out the promotion and sale of this issue to the Croatian Monetary Institute.