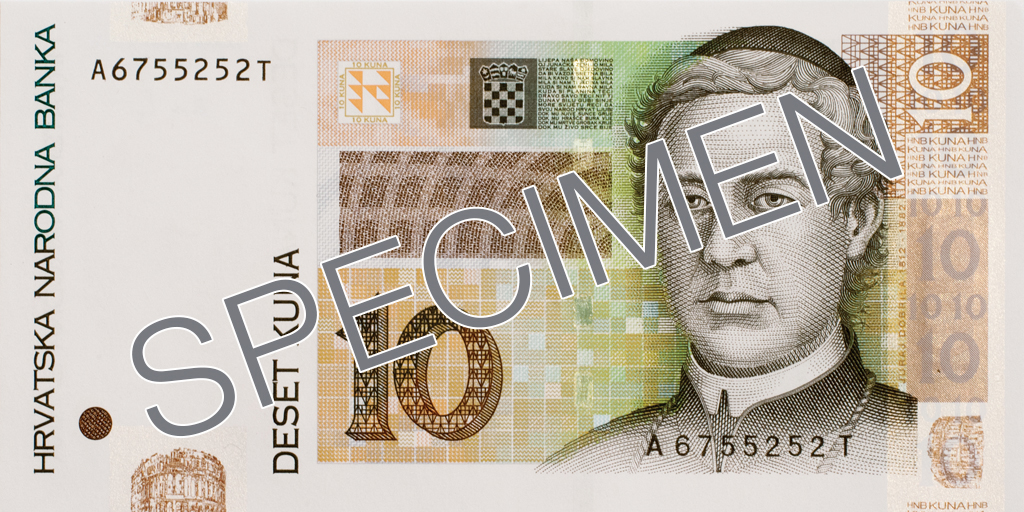 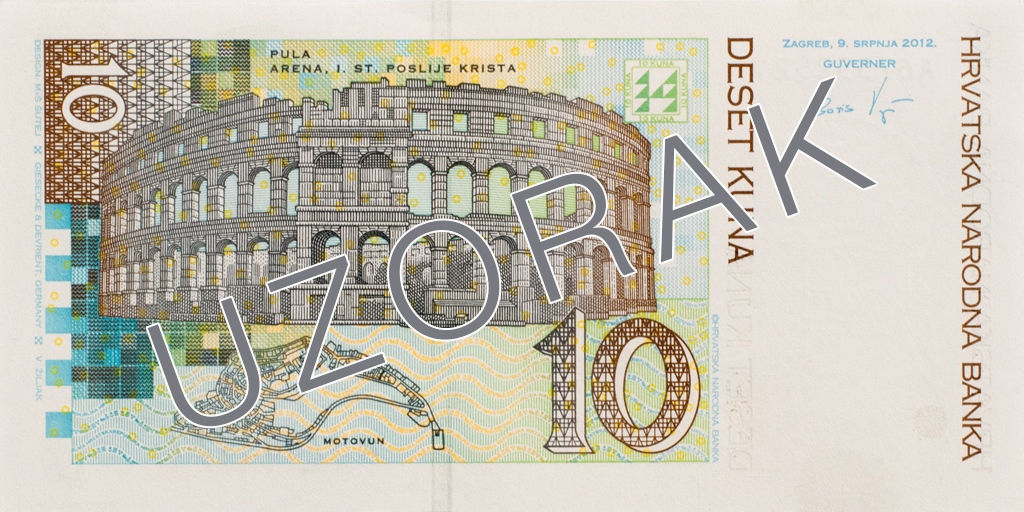 JURAJ DOBRILA
Juraj Dobrila was born in 1812 in the village of Veli Ježenj near Pazin. He was the first Croatian bishop of the Poreč-Pula and Trieste-Koper Diocese. Dobrila was a member of the Istrian Parliament, a provincial representative body, since its inception. He was an active participant in Viennese political events as a member of the Imperial Council. Not ashamed of his nationality and farmer origin, he distinguished himself in the fight for equal rights for the Slavic and Italian population of Istria and for the education of young people, by speaking publicly in the Croatian language, among other deeds. His prayerbook "Otče, budi volja tvoja" (Father, Thy Will Be Done) published in 1854, was the only Croatian text in Istria at the time. He had a prominent role in starting the Croatian newspaper "Naša sloga" (Our Unity) and the "Istrian" calendar. His work had a positive impact on many political and social processes of the 19th century, and his tireless struggle for a better life for the people left its mark in folk tradition.

Motif on the reverse: the Arena in Pula, a ground plan of Motovun in Istria

PULA - ARENA
The history of the Roman period on the Istrian peninsula began with the Roman victory over the Histri tribe, who had inhabited the area of present-day Pula from the 10th century BC. Under Roman rule, the conquered area experienced a boom in trade and construction. Some magnificent architecture was erected during the reign of Emperor Augustus; the Forum, the Temple of Augustus and the Arena still adorn Pula. The amphitheatre was built during the course of the entire 1st century and was the sixth largest in the Roman Empire. It could accommodate 25,000 spectators, and if necessary, the auditorium could be covered by a canvas roof. It had four towers, a two-storey arcade with the third storey on the sea-facing side, two grand gates and dozens of smaller entrances and underground chambers housing gladiators and wild beasts. The Arena has survived several large earthquakes, its stones have been pillaged for building materials, and has even been threatened with and saved from demolition. Today it is one of the largest preserved amphitheatres, a tourist attraction in the service of cultural and sporting events.

MOTOVUN
Motovun is first mentioned in 804 in the charter of the Rižana Assembly. Since the Middle Ages, thanks to its central position in Istria, overlooking the woods and built beside the river Mirna, Motovun has evolved as a strategically important settlement. That it is an urban centre with a developed autonomy, Motovun proved in 1248 by constructing a municipal palace, surpassing even the city of Trieste. Motovun has preserved its rich history into the present day, with its well-maintained medieval walls it is counted among the best-preserved medieval towns of Istria.

The commemorative 10 kuna banknote was issued to mark the 10th anniversary of the kuna, on 30 May 2004.

Commemorative motif: On the right of the banknote, at the position of the watermark, the microtext "DESETA OBLJETNICA HRVATSKOG NOVCA KUNE I LIPE 2004" runs in thirty four continuous vertical lines, creating a rectangle, with some letters and numbers bolded to form number "10" and the inscription "OBLJETNICA" printed in iridescent colour over the background; when the banknote is tilted the text and number "10" become visible and the colour changes from silver to gold; the dominant colour of the background is orange.