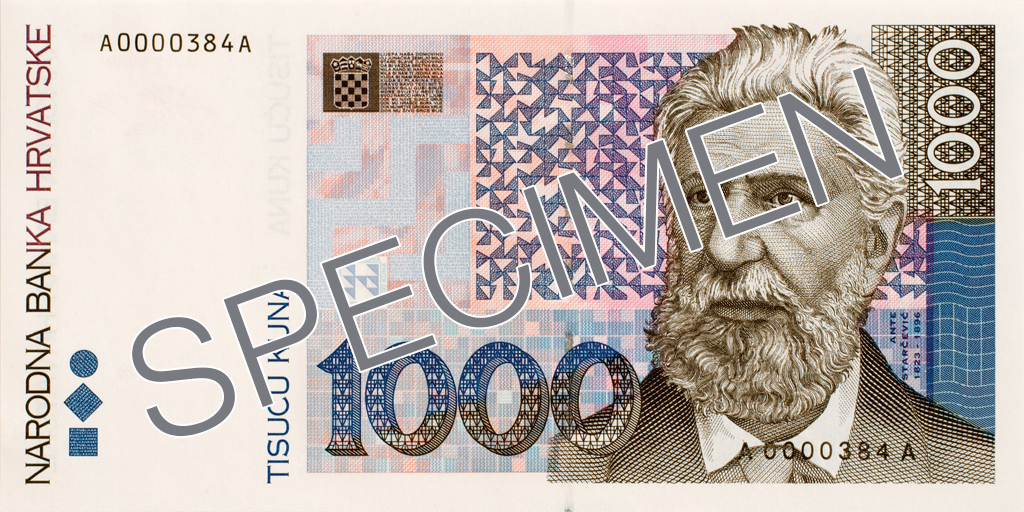 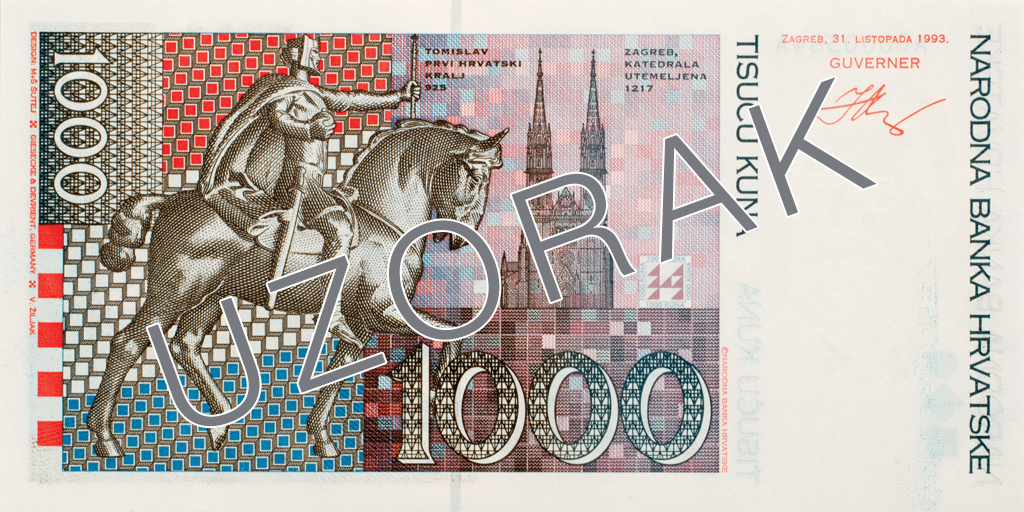 ANTE STARČEVIĆ
Ante Starčević was born 1823 in Žitnik near Gospić. While still in school he joined the Illyrian movement. As an expert in Croatian linguistic heritage he prepared the first edition of the Istrian Contract for print, together with the Latin alphabet transcript of this Glagolitic legal document. He objected to the language concepts championed by Vuk Karadžić and rejected outright the Viennese literary agreement of 1850. As chief notary of the Rijeka county he wrote the "four petitions of Rijeka county", which are considered the basis of the political program of the Croatian Party of Rights he established in 1861 with Eugen Kvaternik and  Petar Vrdoljak. He participated in the work of the Croatian Parliament and thereby represented the point of view of the Croatian state law, the integrity of the Croatian lands and the right of the Croatian people to self-determination, and considered Pan-Slavic and Yugoslav ideas fatal to the Croatian people. Because of interparty conflict in 1895 he founded the Pure Party of Rights. Through his writings and political work, he laid the foundations of the modern independent Croatian state and was acclaimed as the Father of the nation within his lifetime.

Motif on the reverse: the monument to the first Croatian king, Tomislav and the front of the Zagreb Cathedral

Tomislav was a Croatian ruler who reigned approximately from 910 to 928. His origin is unknown, but he was likely to have come from the Trpimirović dynasty. Thomas the Archdeacon noted that Tomislav was a prince - Dux - in 914, which is the only reliable source of information about him. From two letters written by Pope John X and Leo VI, it has been concluded that Tomislav was the first Croatian ruler to use the title of king, and controlled the Dalmatian towns and islands, then nominally under Byzantium rule. In the 20th century Franjo Rački and Ivan Kukuljević Sakcinski wrote about Tomislav as the first Croatian king, crowned in 925 on the Duvno field following a victory over the Hungarians and Bulgarians.

The construction of the Zagreb Cathedral began in 1102, shortly after Hungarian King Ladislaus founded the Zagreb Diocese. It was built in the Romanesque style in 1217 but was completely destroyed by the Tatars. Bishop Timothy restored it in the Gothic style in the late 13th century. Restoration continued in the 14th and 15th centuries, followed by fortification walls and towers built in the 16th century. A Renaissance bell tower was added in the 17th century, giving the cathedral its final appearance. The cathedral was again destroyed in the great earthquake of 1880, after which the architect Hermann Bollé restored it in the neo-Gothic style. All the important work was completed by 1885 and two years later two new towers gave a new look to the Zagreb Cathedral. It holds the remains of three great Croats: Zrinski, Frankopan and Kvaternik, as well as three Archbishops and Cardinals of Zagreb, all of whom made their marks on the history of the Croatian church history of the late 20th century: Stepinac, Šeper and Kuharić. The Zagreb Cathedral is the largest Croatian sacral building.