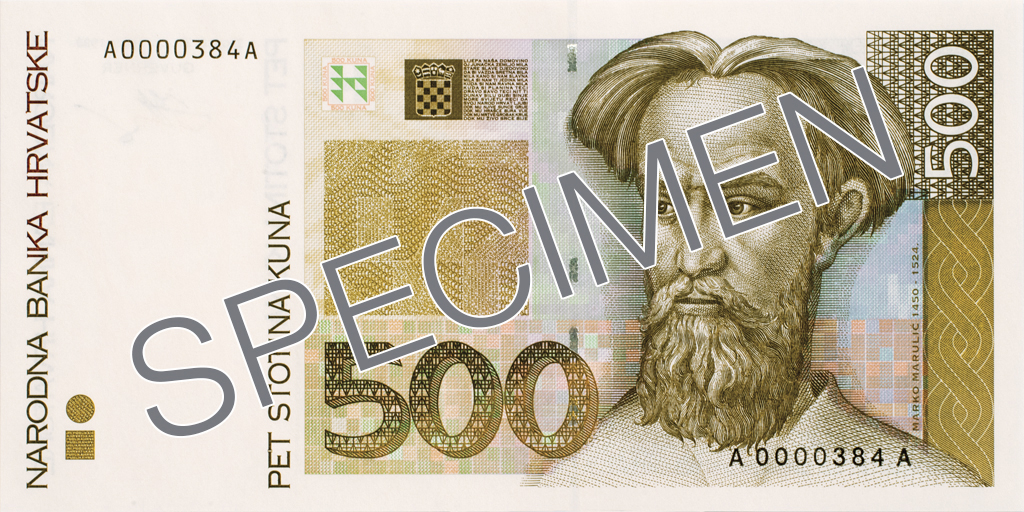 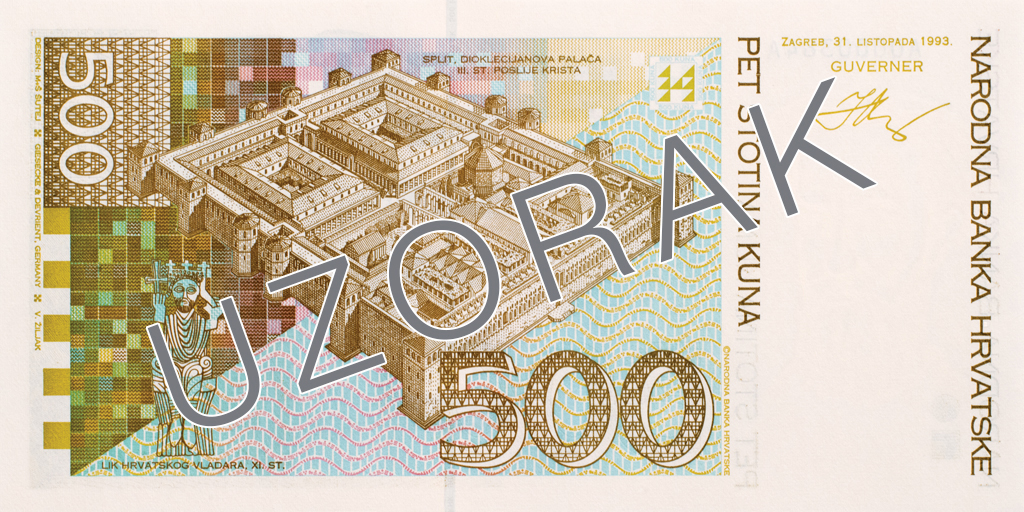 MARKO MARULIĆ
Marko Marulić (Marul) was born in Split in 1450 and is a prominent representative of European Christian humanism and Renaissance epics. His literary works, mostly written in Latin, are comprised of works in verse and prose, his literary models being the Bible, the Church Fathers' philosophy and classical antiquity. He wrote the epic poem Judita, his magnum opus, in Croatian. It is the first artistic epic in Croatian literature composed in the Croatian language to contain the underlying poetics of Virgil and the Biblical epics. In it, Marulić achieved a true Renaissance synthesis of Croatian, Latin and Italian literary tradition, thus creating a masterpiece. Completed in 1501, it was first published twenty years later. Among his other works are noted for their "How To Lead An Honourable Life By The Examples of The Saints" (De institutione bene vivendi per exempla sanctorum), a collection of instructive anecdotes and stories from the Bible and the lives of the saints, and the "Evanglistarium", a theological work on practicing Christian ethics. He is considered the father of Croatian literature.

Motif on the reverse: the Diocletian's Palace in Split and the figure of a Croatian ruler from the 11th century

Diocletian's Palace is an imperial residence built around 300 AD by the Roman Emperor Gaius Aurelius Valerius Diocletian. The palace was designed to follow a rectangular ground plan, but adapting it to the landscape caused some minor deviations. There are elements of an imperial villa, a Hellenistic town and military camp or castrum. Sixteen towers on the outer walls give the impression of a fortress. The outer walls of the palace are for the most part still well preserved. The palace had three land entrances and its main streets merged in the Peristyle - the centre of the palace, an open space lined with arched pillars. Diocletian's mausoleum is a monumental octagonal building with reliefs depicting the Emperor Diocletian and his wife Prisca. The palace was built using stone from the island of Brač and the nearby town of Trogir, marble columns were brought from Egyptian temples, and the tiled floors were of Greek marble. The entire historical complex of Split with the Palace of Diocletian was added to the UNESCO list of World Heritage Sites in 1979.

The Baptistery of St. John, located in the center of the Peristyle in the impressive Diocletian's Palace, in the heart of Split, was once the temple of Aesculapius. By the Edict of Milan of the Roman Emperor Constantine the Great, persecution of Christians ceased, and many temples were converted into churches. Thus, the Temple of Aesculapius became a baptistery dedicated to Saint John the Baptist. Its baptismal font is decorated with the Croatian interlace (pleter) and a relief depicting a Croatian ruler on his throne.