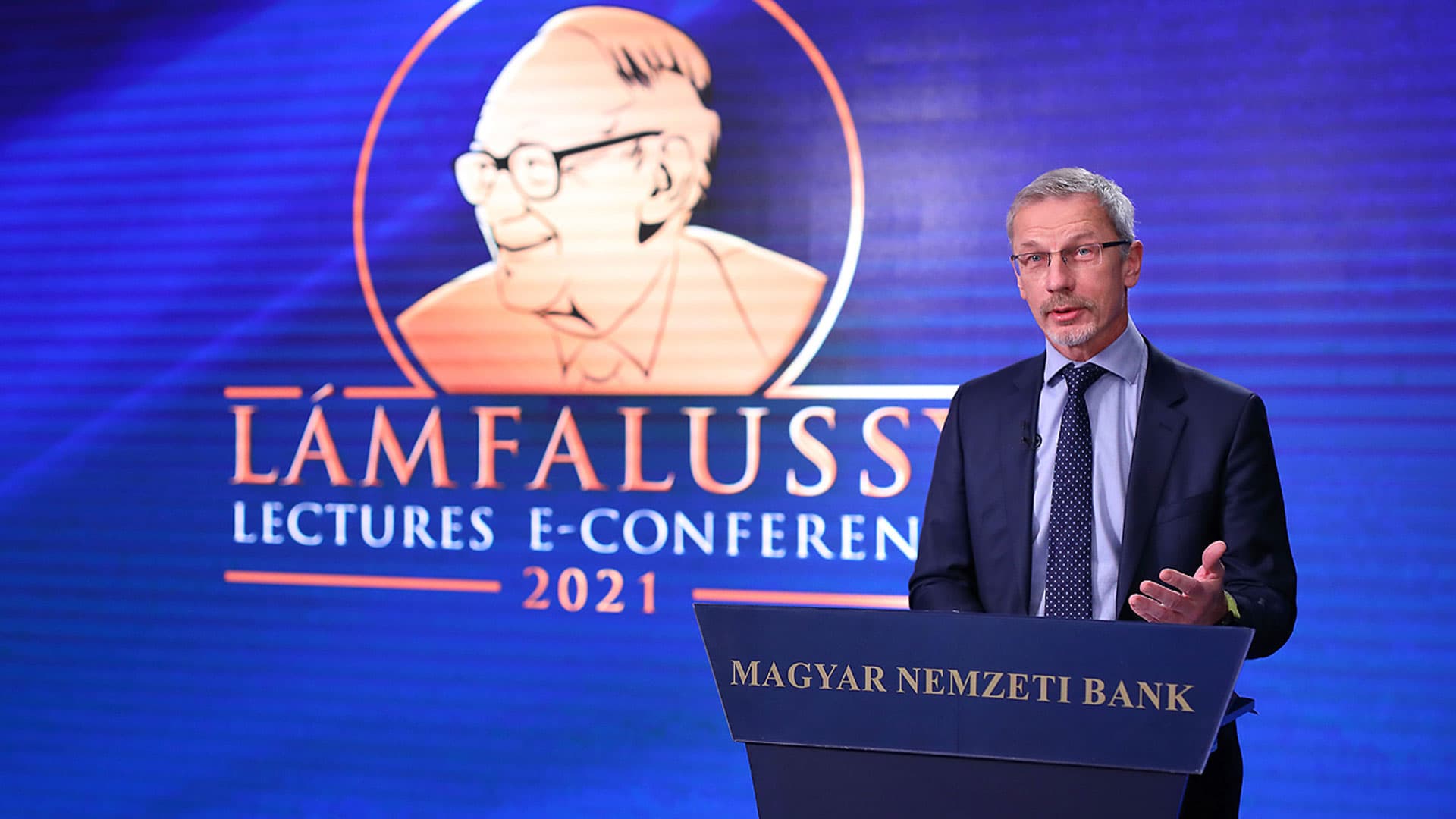 The Executive Board of the Magyar Nemzeti Bank (MNB), the central bank of Hungary, selected Boris Vujčić, CNB Governor, as a winner of the 2021 Lamfalussy Award, an international recognition named after Baron Alexandre Lamfalussy, the "founding father" of the euro. Lamfalussy, a Belgian economist and central banker, was born in 1929 in Kapuvár, Hungary. He studied at the Catholic University in Leuven and Nuffield College in Oxford, where he received a PhD in economics. He participated in the work of the Delors Commission that laid the foundations for the European Economic and Monetary Union. He became the first president of the European Monetary Institute and played a prominent role in the foundation of the European Central Bank and in the creation of regulations of the European financial system.

The MNB established the Lamfalussy Award in 2014 as a recognition for outstanding professional performance and lifetime achievements of individuals on the international scene that influence the work of central banks and the functioning of the international financial system in general. It is awarded at the beginning of each year at the Lamfalussy Lectures conference organised by the central bank of Hungary with the participation of numerous economic and financial professionals. 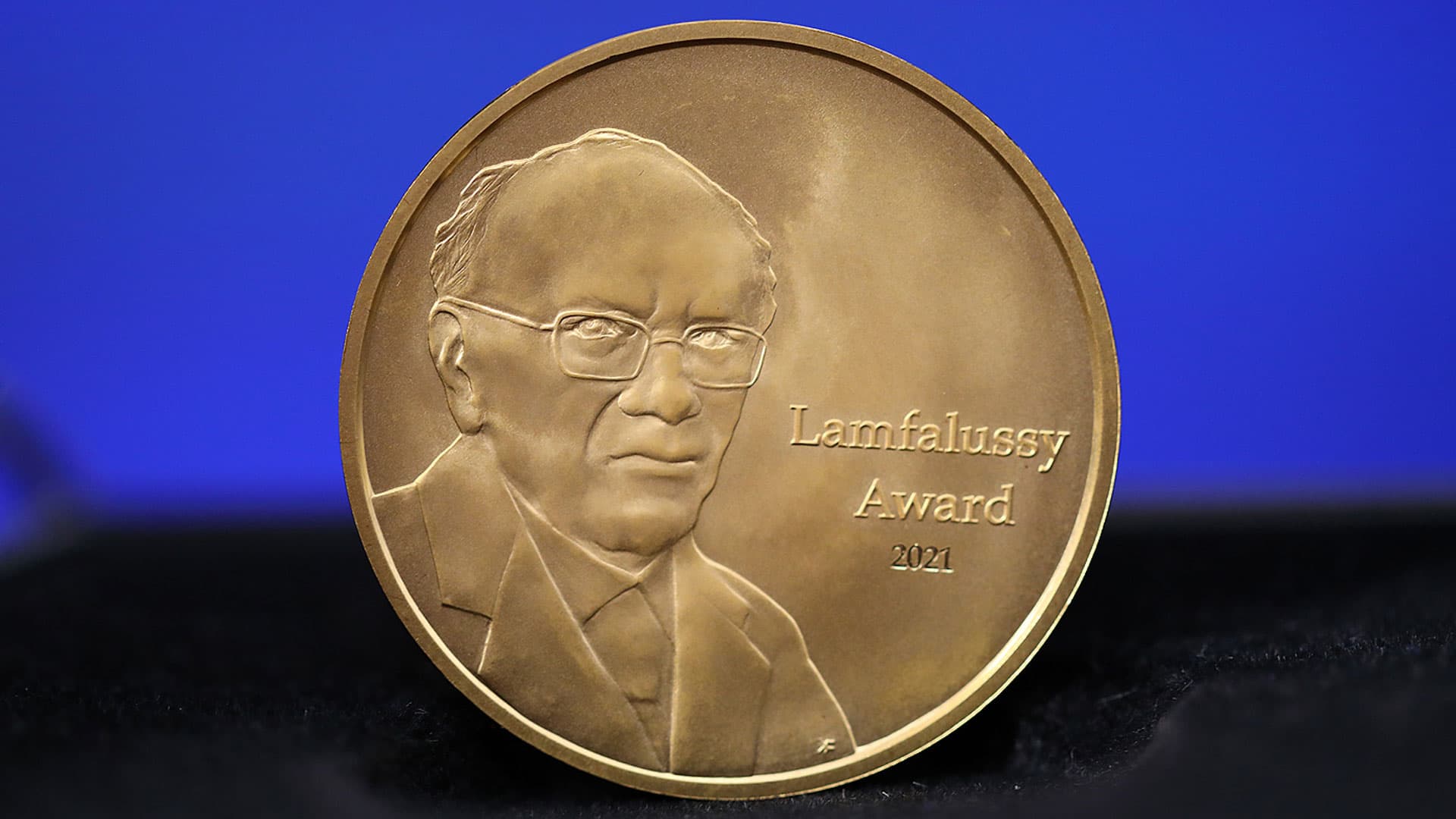 “The MNB Executive Board would like to acknowledge your achievements as the Governor of the Croatian National Bank, namely the reform of Croatia's monetary policy that had enabled the stability of the kuna in relation to the euro, which led to Croatia's accession to the European Exchange Rate Mechanism II (ERM II) last summer. However, Croatia would not have reached the threshold of joining the euro area without your previous role of Deputy Chief Negotiator during Croatia's negotiations with the European Union as you have largely contributed to the successful process of Croatia’s integration in the EU. Your role in organising the Dubrovnik Economic Conference, which is attended every year by renowned economists and creators of monetary policies from around the world, is definitely worth noting,” as pointed out in the MNB’s statement of grounds for the award.

At the beginning of the conference on the topic of the “Future of monetary policy after COVID-19 and impact on public debt”, Boris Vujčić as the keynote speaker thanked the MNB for the award.

“I feel both honoured and grateful because I am aware of the importance of this award named after a truly impressive person, whom I have been privileged to know, Alexander Lamfalussy, whose work and achievements have left a deep trace in the very foundations of the European economic and monetary unity. Of course, I exceptionally respect all previous winners of this award, and therefore  ­̶  thank you so much!” said the Governor on receiving the award.