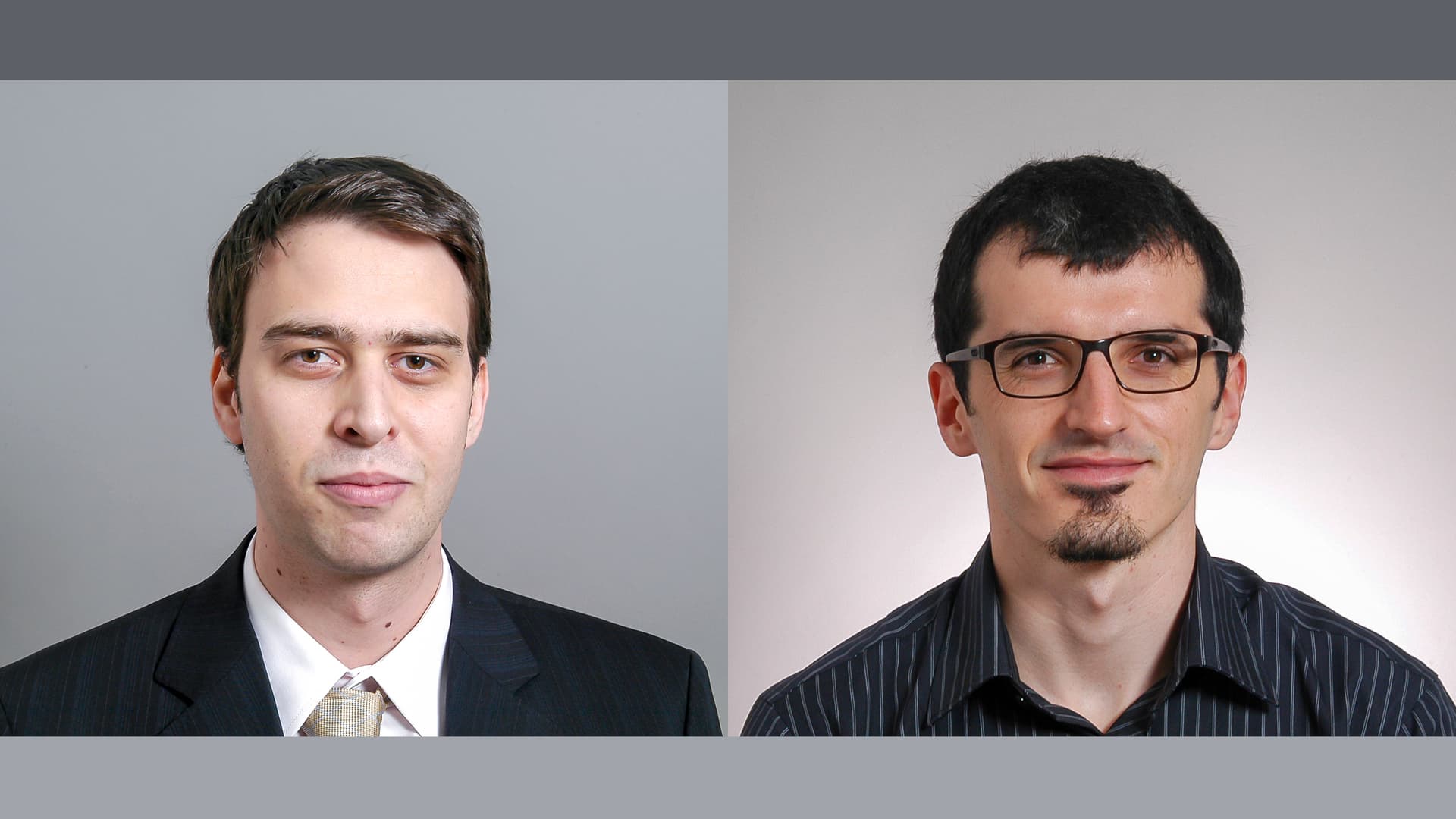 Davor Kunovac and Karlo Kotarac
Davor Kunovac, Director, Modelling Department and Karlo Kotarac, Advisor, Modelling Department
On 22 March Zagreb was struck by an earthquake of magnitude 5.5 on the Richter scale with an epicentre only seven kilometres away from the city centre, damaging a part of the housing stock of the City of Zagreb. Only some ten days before the earthquake, on 11 March, the World Health Organisation proclaimed the pandemic caused by the coronavirus. The pandemic and the earthquake impacted the prices and the number of properties sold in Zagreb in the first half of 2020. The estimate of the combined impact of these two events on the mechanisms of supply, demand, and ultimately, prices of the real estate in Zagreb is based on a line of specific indicators of the real estate market constructed for that purpose by authors based on microdata of the Tax Administration on real estate transactions.

The number of properties sold in the centre of the City of Zagreb and particularly in downtown Zagreb (Donji grad), which has the highest density of real estate damaged in the earthquake, halved in the past months (Figure 1).[1] The reduced inclination to purchase a property in the city centre also does not necessarily need to be ascribed to the earthquake alone. The constructed weekly indicators show that the number and share of transactions relating to the zone damaged in the earthquake (zone0 in Figure 5) started falling a few weeks prior to the earthquake. This fall in the real estate market activity is coincidental with the onset of the pandemic, as the procedure of real estate purchase and sale transactions became more complex due to the introduced epidemiological measures. Reduced activity in that area is in line with rising attractiveness of living outside the city centre and new life trends instigated by the pandemic, such as physical distancing or working from home.

As a result, the fall in the demand for real estate in the city centre for tourist purposes coincides with a rise in the offer of dwellings for long-term rent or purchase in that part of town. All this is mirrored in rent prices in the central part of the town. This is clearly shown in Figure 2 that compares price indices (2.b) and the number of properties advertised (2.A) on the Njuškalo web portal for downtown Zagreb and two parts of town that are regarded as its substitutes, Maksimir and Gornji grad / Medveščak and finally for the entire city of Zagreb, downtown Zagreb, excluded. The number of dwellings put up for rent has risen in all the analysed parts of town since early 2020, partly as a result of the mentioned change in real estate use throughout the city. However, after the earthquake the number of advertised dwellings in downtown Zagreb, which includes the parts of the city most affected by the earthquake and numerous short-term rentals, grew much faster than that in Maksimir, Gornji grad and Medveščak. A comparison of the rent price indices shows that the prices of rent in downtown Zagreb fell compared to other parts of the city, particularly compared to Maksimir, Gornji grad and Medveščak, the substitutes for downtown Zagreb.

Note 1: The indices were normalised in relation to the average value in the period before the pandemic and the earthquake (“October 2019 – February 2020 = 100").

Note 2: The values on which index calculation has been based since October 2020 are taken from the Njuškalo website on a weekly basis using the so-called webscraping method.

All this affects the prices of real estate in the city centre, which fell by approximately 10% in May and June from the same period of the year before (Figure 3). It should be noted that the total number of transactions in the identified area of the city centre and downtown Zagreb with a high density of buildings damaged in the earthquake (zone0 in Figure 5) was very small and thus has no big impact on aggregate price developments on the entire Zagreb level, which, as at June, showed a further increase in prices. To examine the possible indirect effects of the earthquake on other parts of the town, in which March earthquake damages are not so densely distributed, price indices were constructed for real estate in two additional characteristic city zones. Zone one, in addition to real estate in the central part of the town, includes all other real estate within a 500 meter distance from the central part of the town (zone500 in Figure 5). Zone two is similarly defined; it includes real estate within a 1000 meter distance (zone1000 in Figure 5). The indices show a smaller fall in prices with increasing distance from the zone with the highest density of damages from the earthquake, so for instance the prices of real estate within by 1000 meters from the zone that was hardest hit do not fall but rise.

Has the earthquake instigated a bigger demand for newer real estate, built after 1964?

And finally, it should be noted that the pandemic and the earthquake generally have similar effects on supply, demand and prices of real estate. Both events have an almost simultaneous impact on the real estate market and are associated with increased disinclination towards buying a property in the city centre. This makes it more difficult to isolate and quantify the impact of the pandemic separately from the impact of the earthquake. The bulk of the findings can therefore best be interpreted as an aggregate impact of both negative events on the real estate market in Zagreb.

Figure 5 Characteristic Zagreb zones: zone0 has the highest density of damaged buildings, zone500 and zone1000 encompass additional 500 and 1000 meters, respectively, to the zone0.